Twyla and Calvin are stylish, fun and loving couple. After their first consultation, and before they even booked us, Calvin became the groom with the awesome shoes. Danny became obsessed with his shoes, so much that I was tempted to call him and ask where did he get them. That would have made a great […]

They both lived in different states, Patty in New Jersey, Nick in sunny California, so chances of them meeting were slim. Luckily for them, Patty’s cousin Tracy thought they would be perfect for each other, and she was so right. Patty and Nick are such a happy and amazing couple. Even if you try, you […]

Shall we dance – Photo of the Week – NJ Wedding Photographer

Westmount Country Club Wedding A couple of weeks ago I posted Nick and Patty’s amazing Love story. Nick and Patty were introduced by Patty’s cousin, Stacey. Even though Nick and Patty never met, Stacey knew that they would be a perfect couple, and as Nick says, she wasn’t wrong. When Nick and Patty came to […]

NJ Wedding Videographers – Brenda + Ryan’s Engagement Video This is Brenda and Ryan’s Love Story shot at Central Park and 5th Avenue in New York City. Even though it was a very cold day, we had so much fun shooting their engagement pictures and video. Brenda and Ryan love fashion and that was a […] 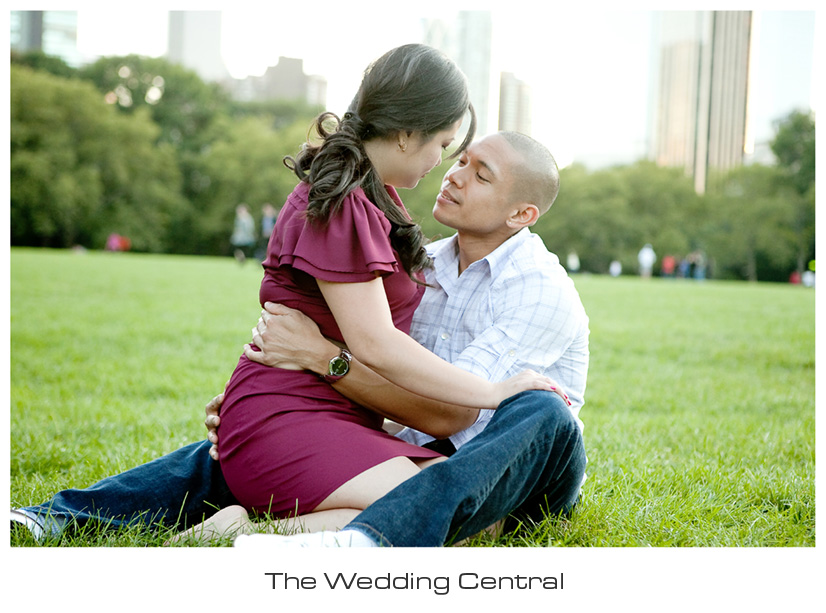 NYC Wedding Videographer – Mark + Virginia’s Engagement Video When we discuss engagement sessions with our couples, we always encourage them to make it personal. Select a location that you like or that is meaningful. Think about what you like to do together, hobbies, sports or include your dog if you want to, anything to […]

Have you heard a social media phenomenon called Pinterest? If you have, you are probably too busy pinning to bother with this post. But if you haven’t, let me tell you what it is. Pinterest is pinboard for online photos. If you like tearing photos from your favorite magazines to add them to a board or […]

Patty and Nick’s Engagement Love Story Wedding Videographer: Danny Morales – Wedding Photographer: Gabriela Fuentes Patty and Nick are one of the happiest and funniest couples we have had the pleasure to work with. We do not know if it is the combination of being Greek descendants and Nick coming from California but the reality is […]

Wishing you all a Happy Valentine’s Day!!