Courtney and Mike are very sweet, fun and laid back, so we headed to the Jersey Shore to take some engagement photos that were fun, sweet and laid back to capture them and their essence. I love to make my couples feel at ease and comfortable. My goal is for them to look at their […]

When I first talked to Mike and Courtney about their engagement session, Mike asked if he had to wear a long sleeve shirt to cover his tattoos. Quite the contrary, since the tattoos are part who he is, I decided to showcase them in a couple of pictures, this being one of them. Courtney is […]

Featured in The New York Times : A park in Weehawken, NJ – Photo of the Week

We are thrilled to announced that our picture “A park in Weehawken, NJ” was featured on the New York Times. Yesterday, NY Times requested submissions of 2010 heat wave pictures. Danny and myself headed outside with the 103º heat, snapped a few pictures and submitted them. In my wildest dream could I have thought The […]

Gaby and Danny Portrait Session Outtakes – My Photo of the week

For weeks and weeks, months and months, years and years, I’ve known Danny and myself needed to take some portraits. But I have thought of every imaginable and legitimate excuse -I’m pregnant, fat, need a new hair cut, or hair color, need a pedicure, manicure, don’t like the way I look on pictures, did I […]

Javier and Tatiana were married on the New Jersey Shore, and they wanted some jersey shore beach photos. Since we only had half and hour for bride and groom, family and bridal party portraits, I had to be quick. Luckily, the timing was perfect to take this backlit photo with the sunset behind the bride and […]

The Imperia Sikh Indian Wedding – My photo of the week 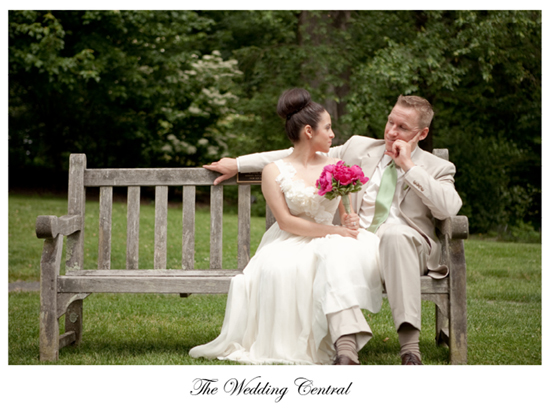 I’ve known Marcela since she was a little girl, and I can’t really express how happy I was seeing her get married. Marcela and Eric planned a small, intimate and romantic summer wedding at the Reeves-Reed Arboretum in Summit, NJ. Their wedding was beautiful, charming, cheerful and it couldn’t have been more perfect than it was. The Bride […]

Hello everyone, First, I just want to say that I was very pleased to be the wedding videographer for such a nice couple. Dominic and Erika chose to marry across two states. So we headed to the beautiful church of St. Ann’s in Nyack, NY for the ceremony and then headed to The Venetian in […]