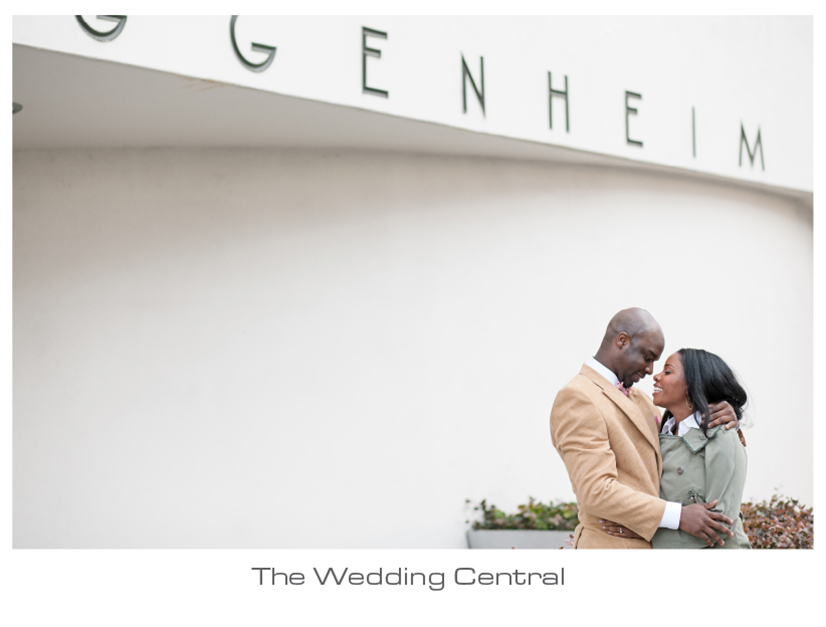 Twyla and Calvin are stylish, fun and loving couple. After their first consultation, and before they even booked us, Calvin became the groom with the awesome shoes. Danny became obsessed with his shoes, so much that I was tempted to call him and ask where did he get them. That would have made a great impression for a potential client for sure. Luckily, we clicked; they booked, but I forgot to ask where did he get those awesome shoes.

Two weeks ago, we headed to New York City for a fun and stylish engagement session. I mean this couple has a great sense of style, and their outfits, AMAZING. We visited so many great spots: Central Park, The Guggenheim Museum, 5th Avenue and the Meat Packing District, which is exactly what Twyla had envisioned, and we were thrilled. It was a little cold, but that didn’t stop us, or them. We are so looking forward to their beautiful wedding later this year, until then, I leave with some images of their love. 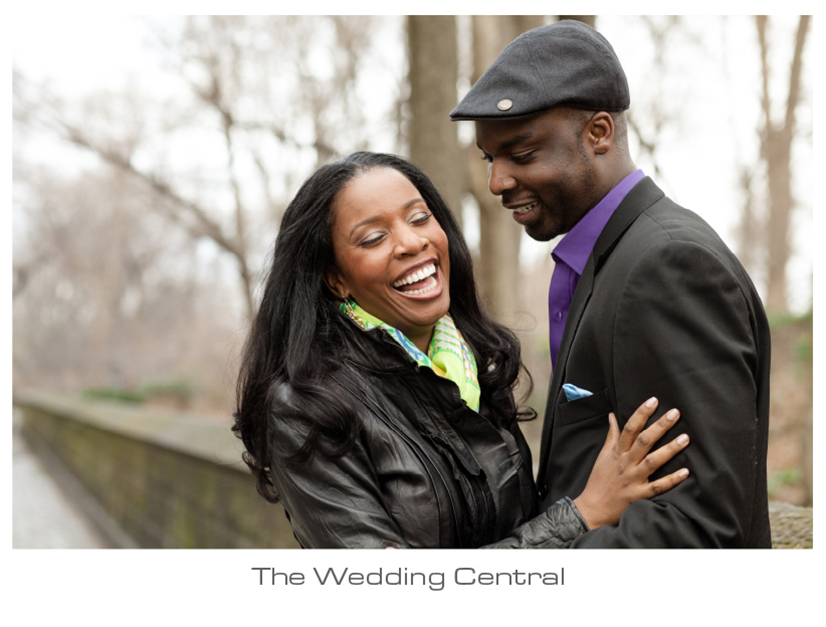 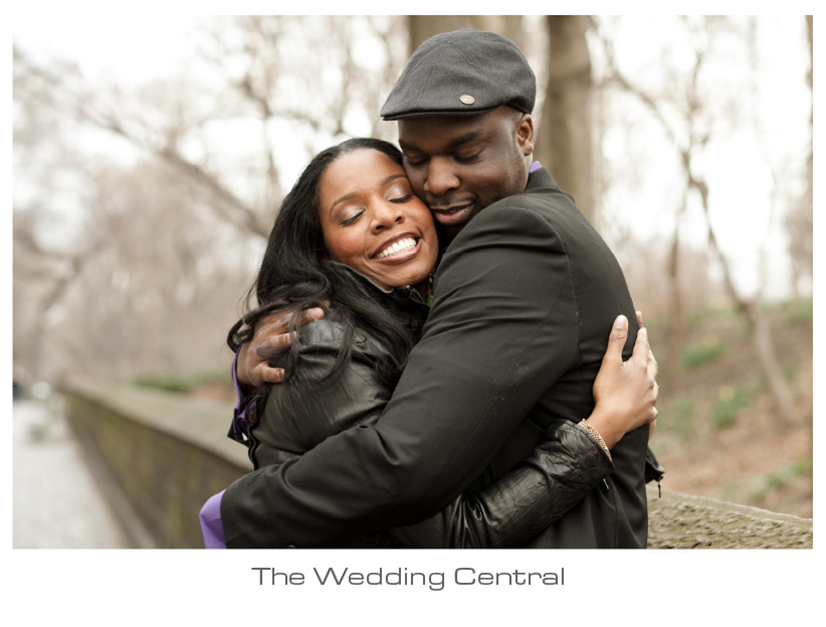 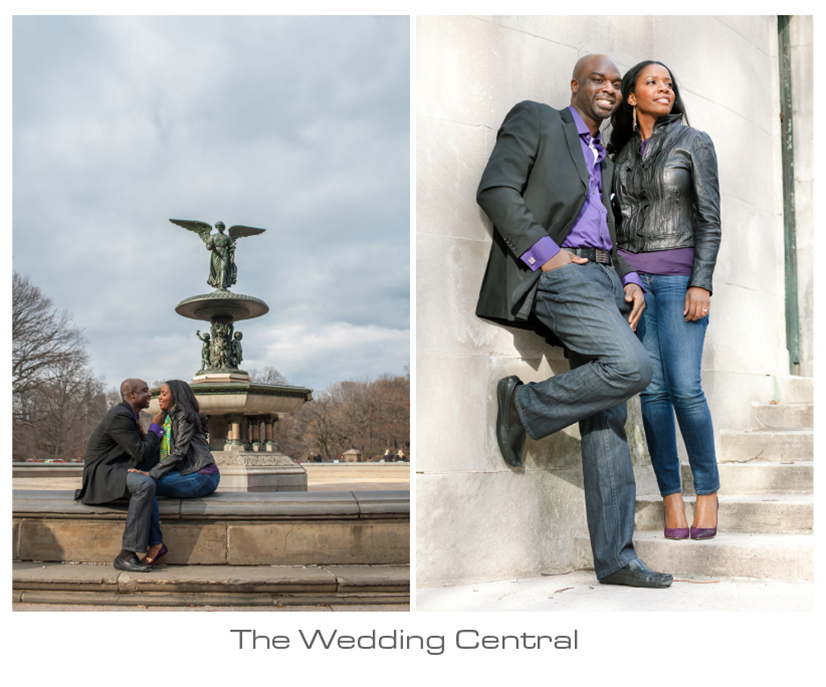 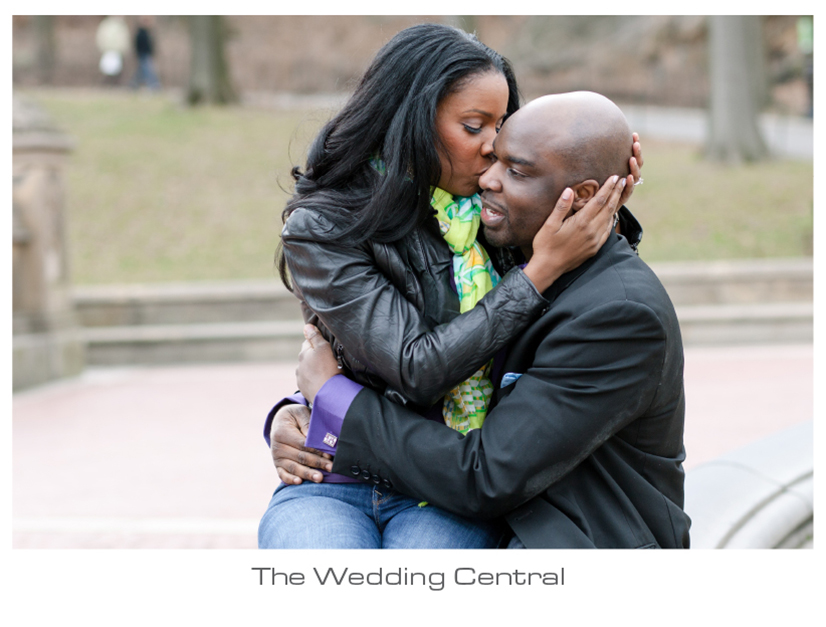 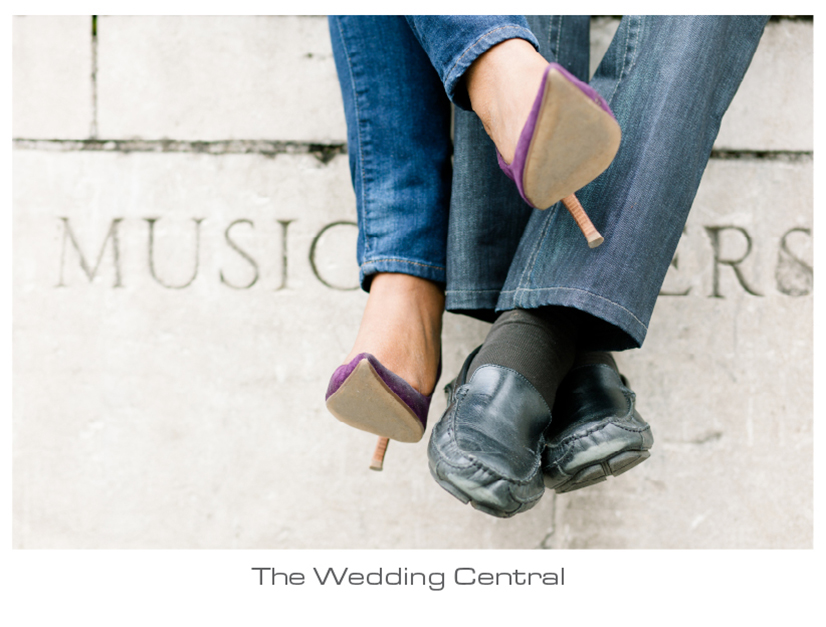 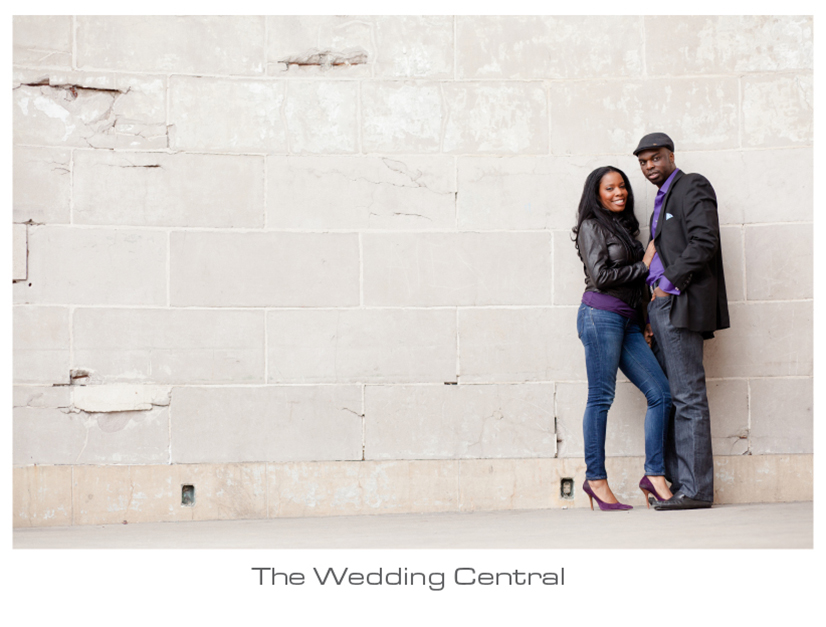 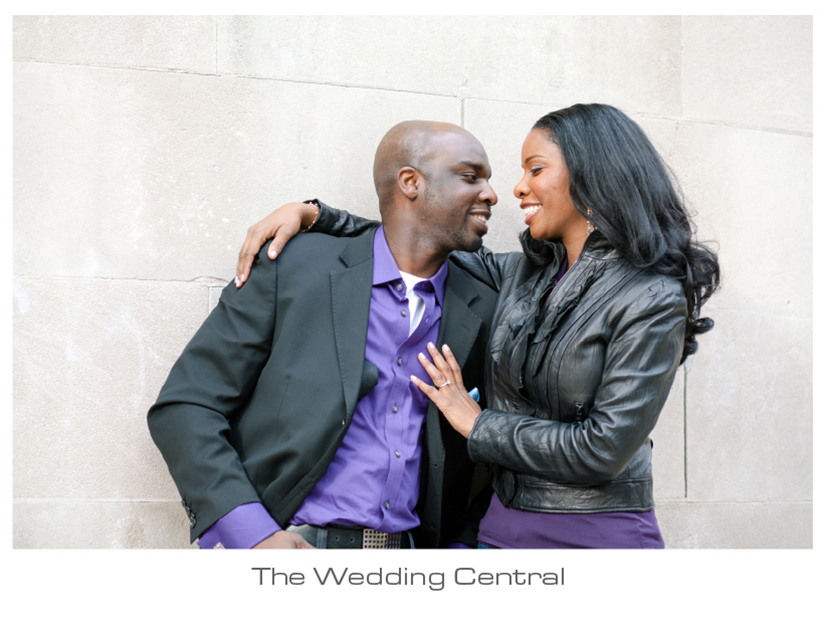 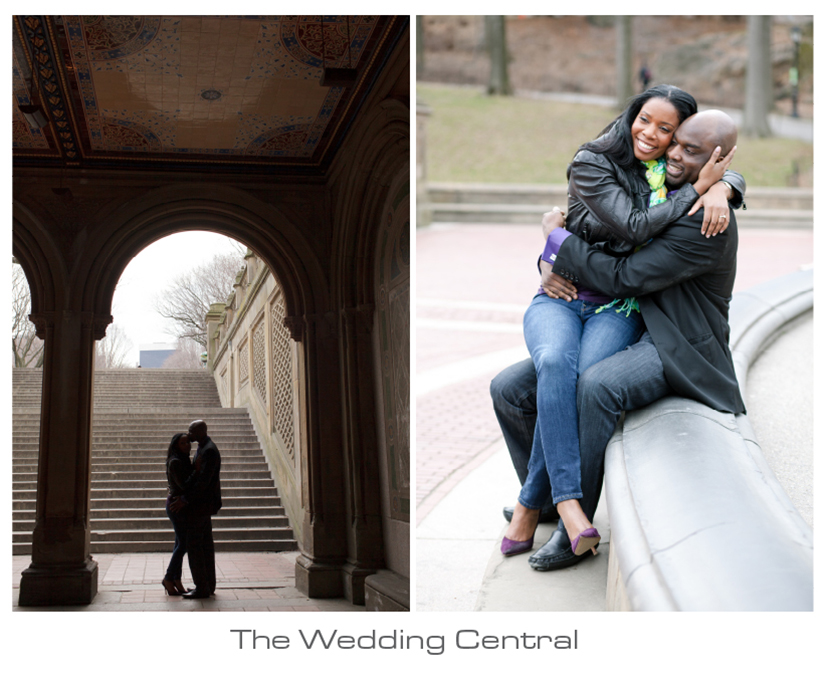 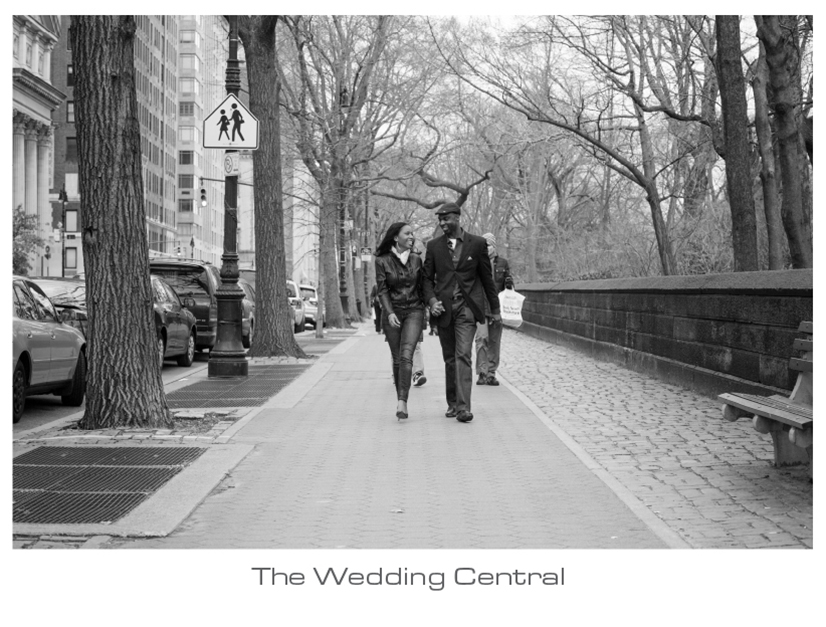 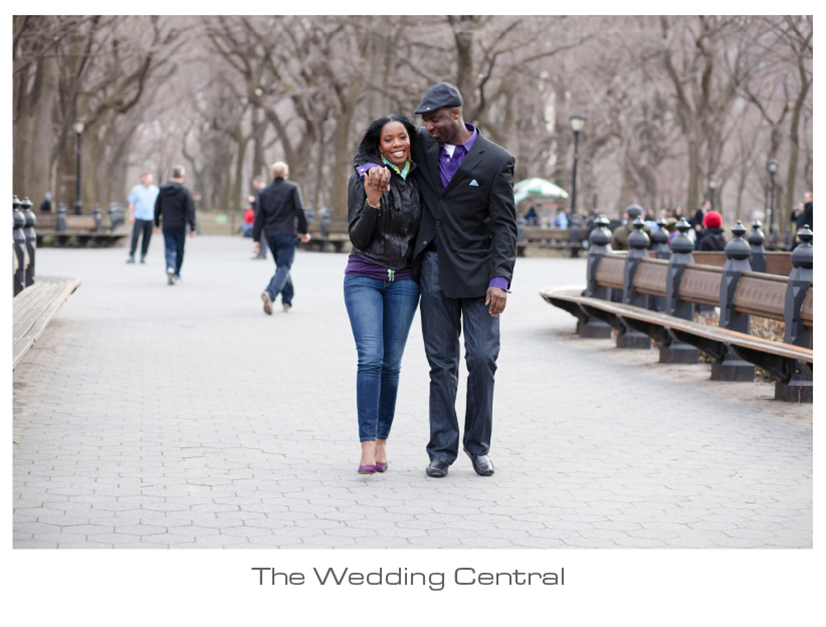 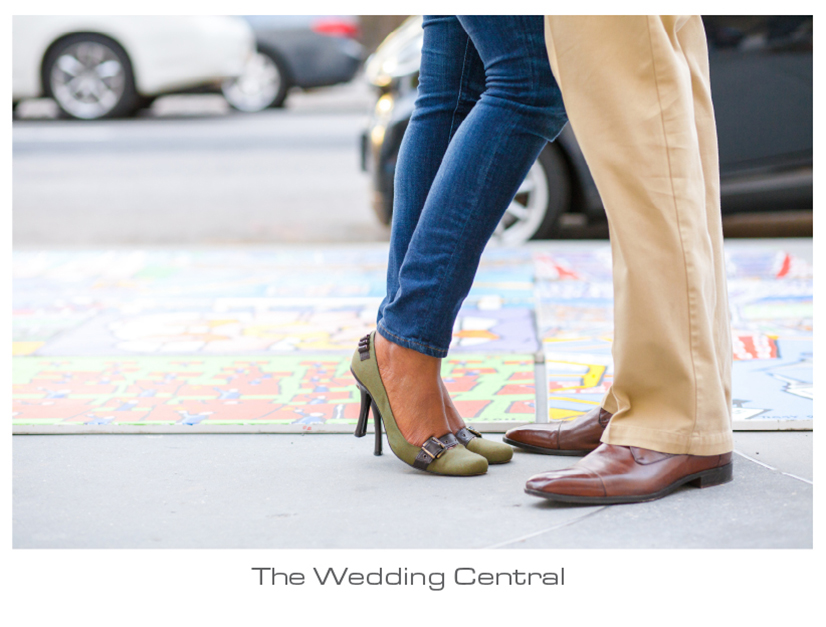 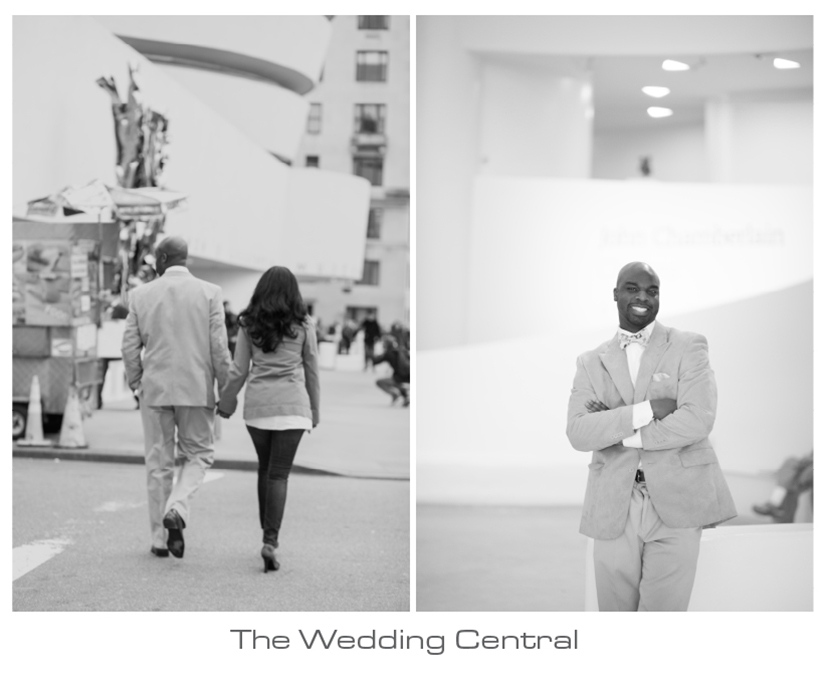 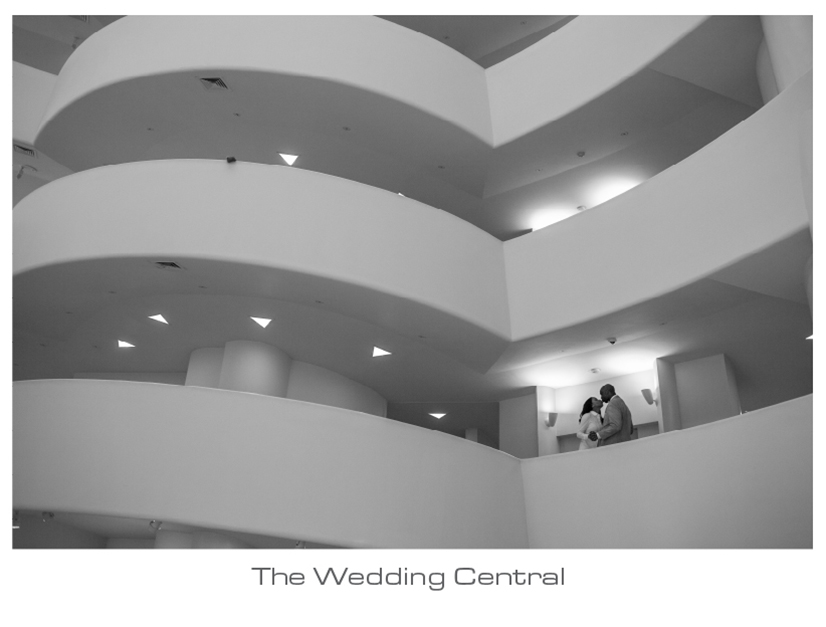 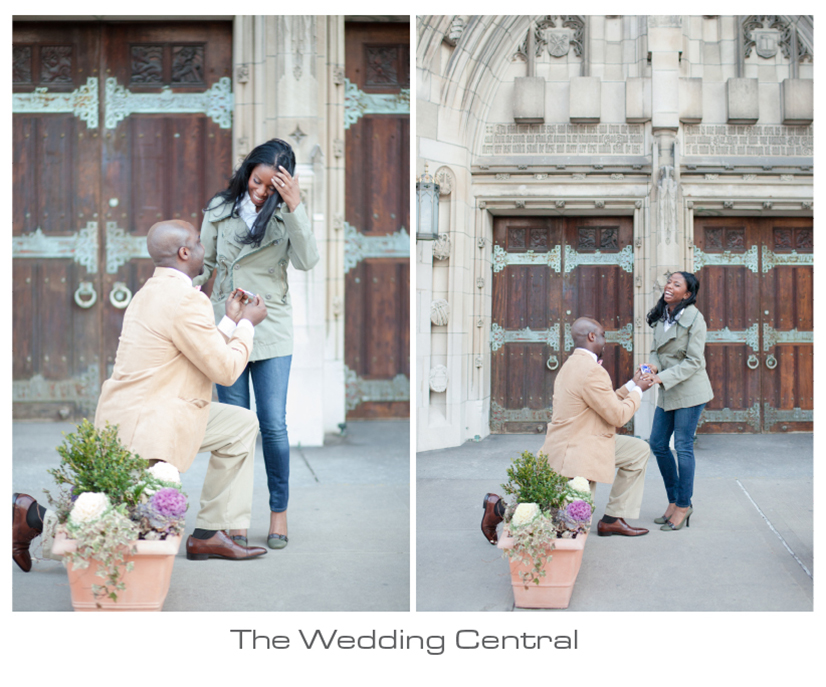 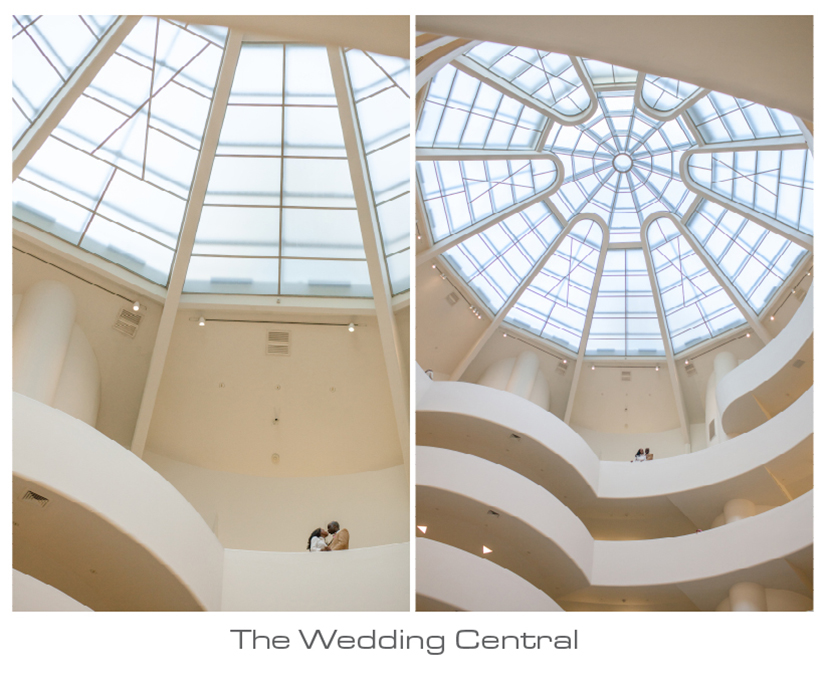 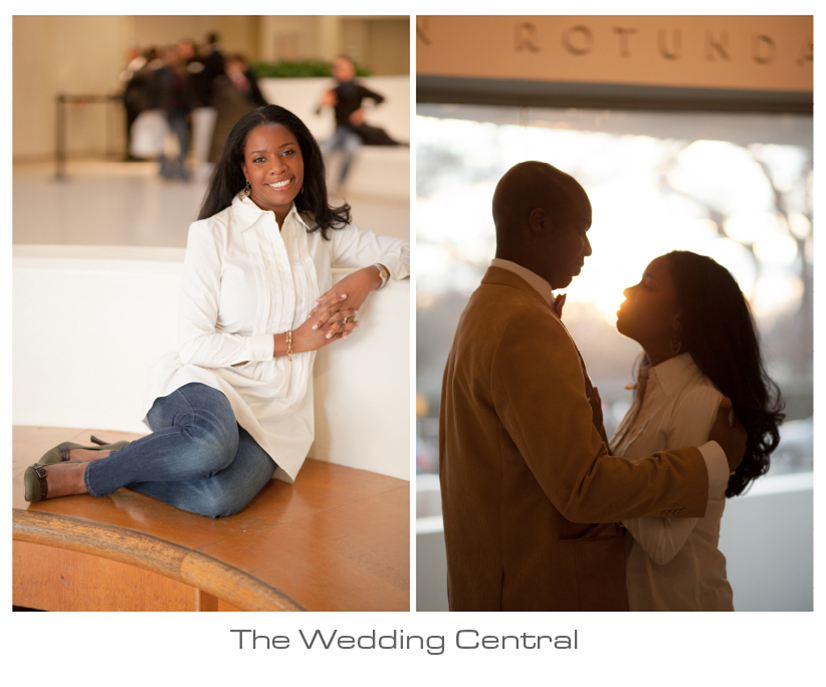 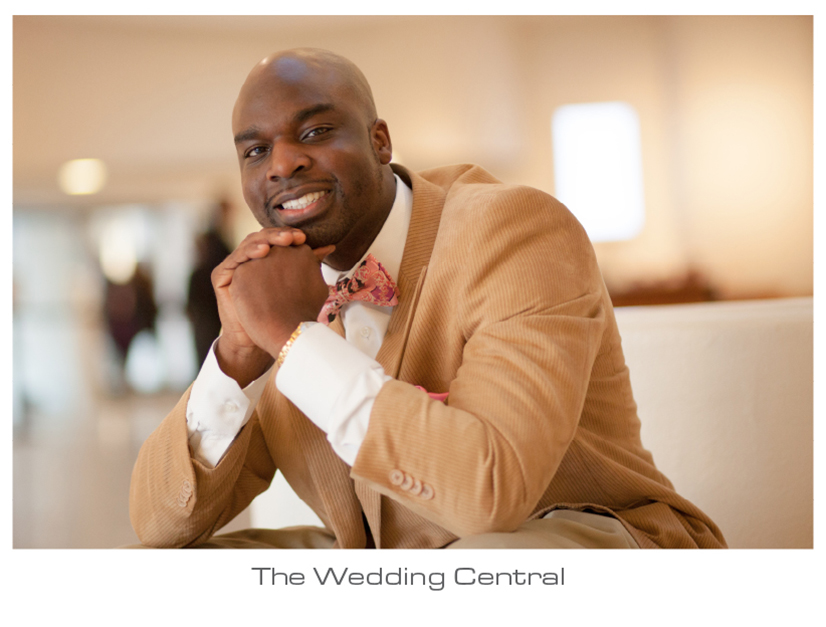 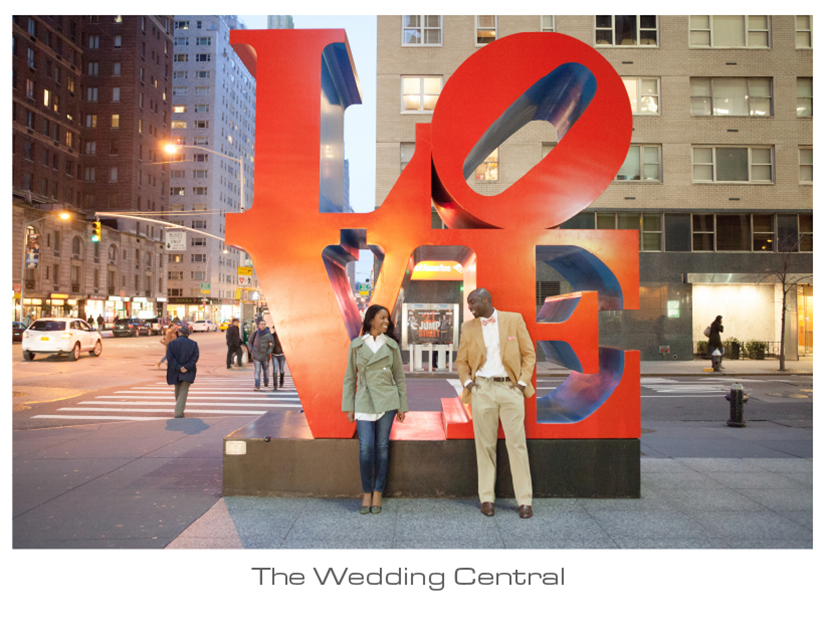 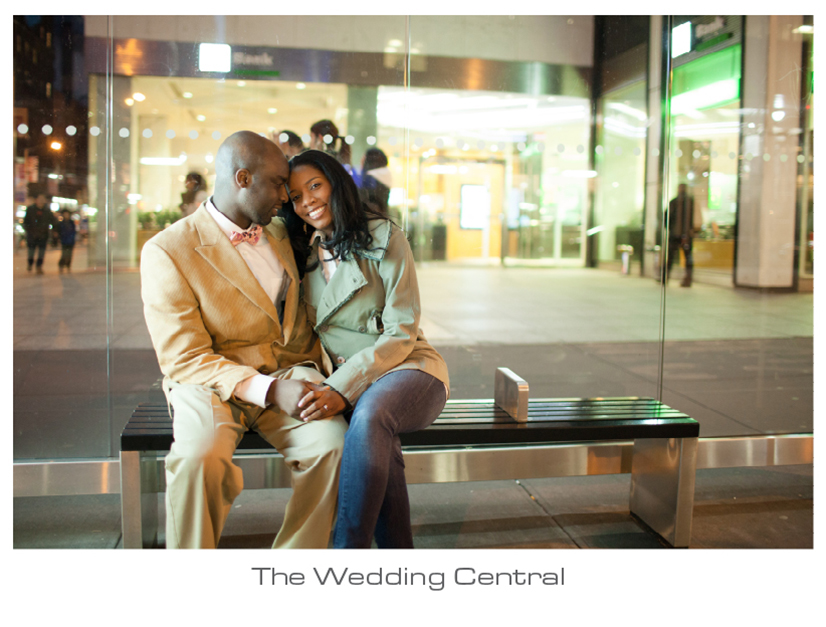 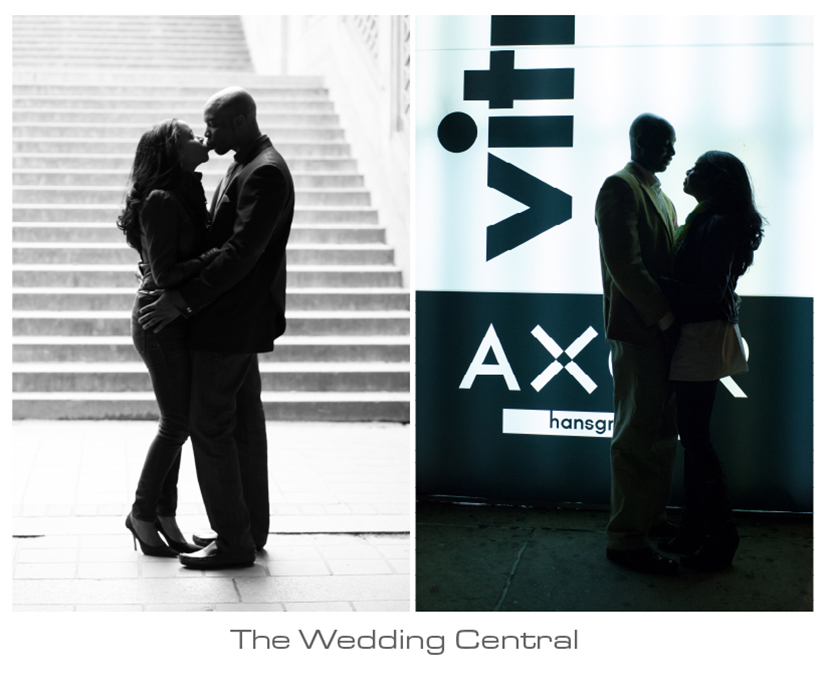 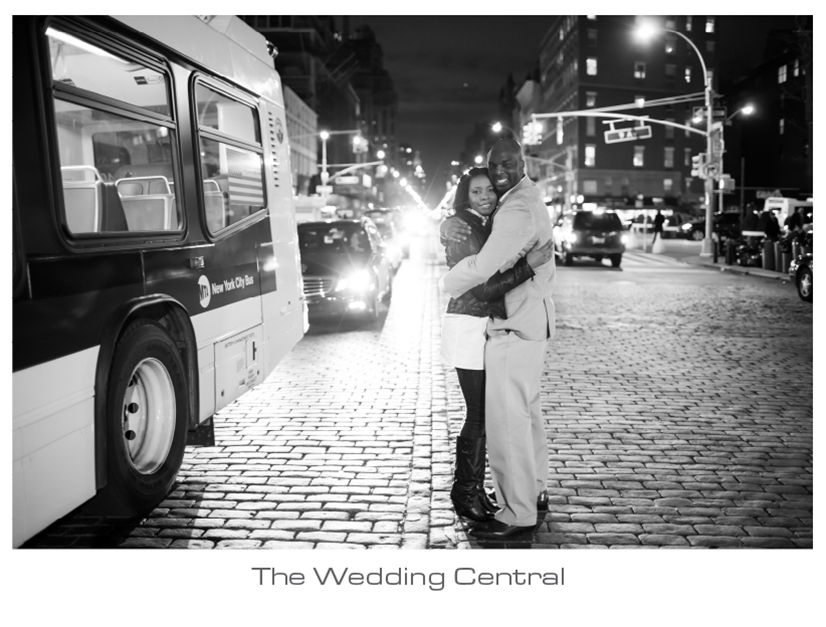