We had such an incredible time shooting Diana and John’s Engagement session in Belmar. For days, we thought it would rain, but luckily, the skies were clear, and we had a splendid at the beach. Here is a Preview of their awesome engagement photos. 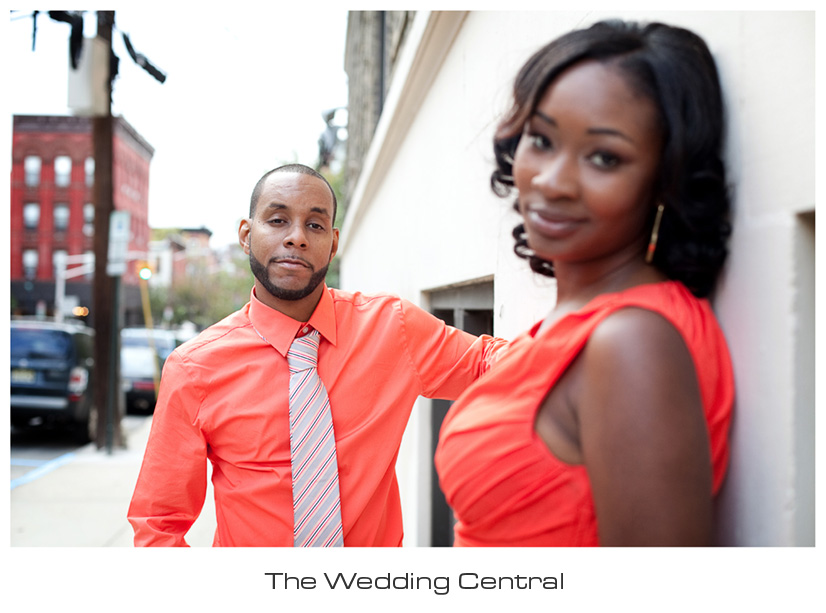 Two weeks ago, just as Summer was coming to an end, we headed to Hoboken for Nicole and Evell’s engagement session. The day was a little colder that it looks in the pictures, but this couple totally rocked it. Nicole and Evell will be getting married next year, and with them, we mark the first […] 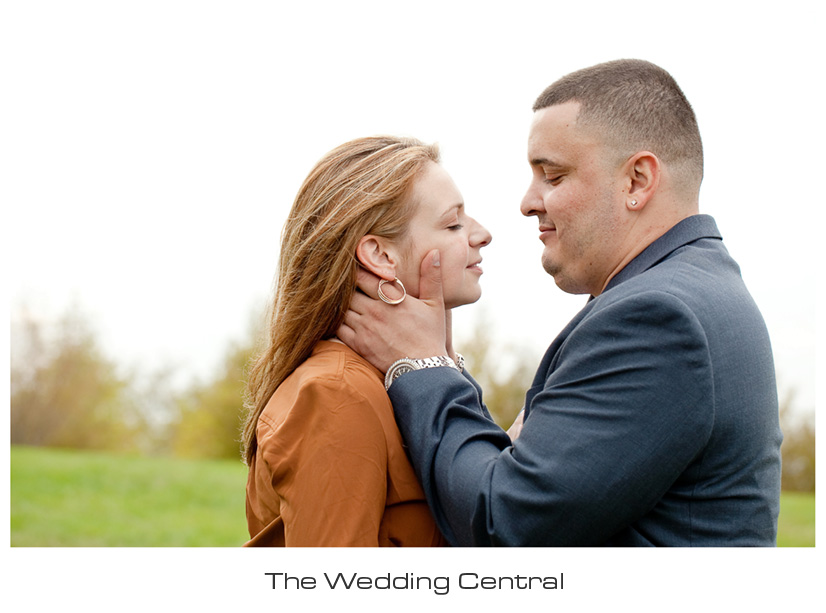 It’s been raining a lot in New Jersey, and even when it doesn’t rain, the skies are sadly gray, so one never knows for sure whether to bring the umbrella or not. Dominie and I have been trying to coordinate her engagement session for several weeks, but between their work schedule, preparing for her wedding […] 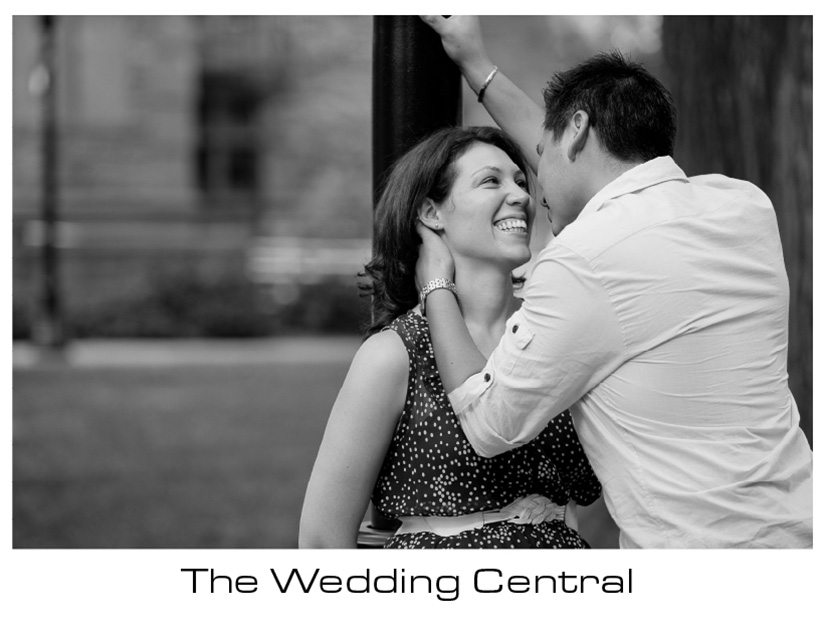 Ida and Giovanni are one of sweetest couples we’ve met, but then again we consider ourselves extremely lucky because all our clients are awesome. Rutgers University in New Brunswick, NJ, holds a special place in their hearts, and after many years, they returned for a nice and fun engagement photo session to the place that saw their […]